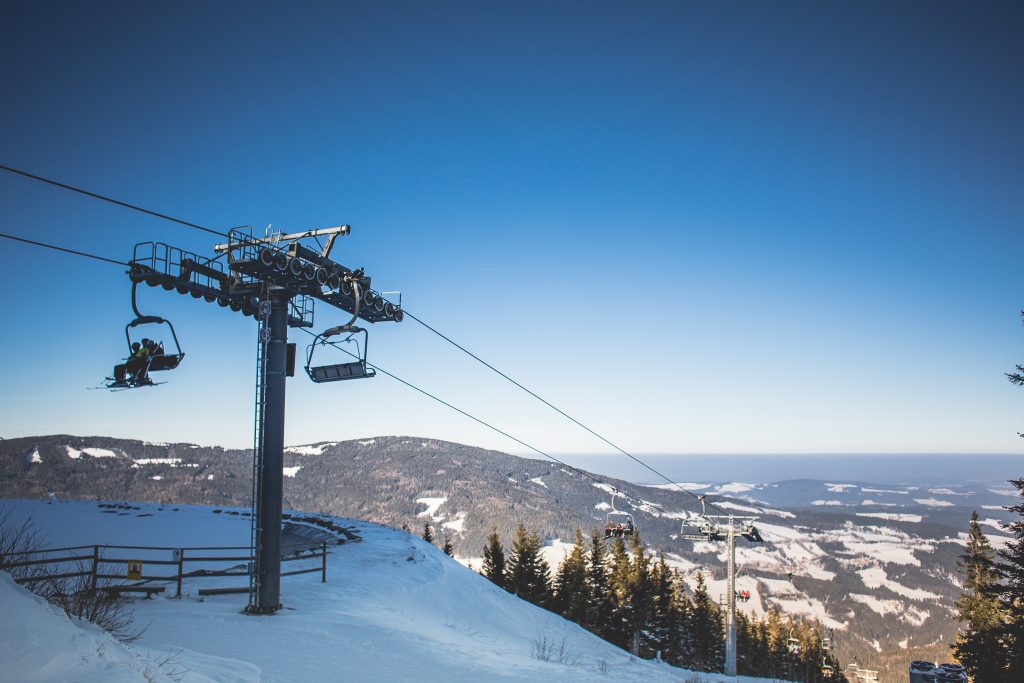 ONE Wasatch Concept would create a massive connected ski area in Park City, with 18,000 skiable acres and 100 lifts covered under 1 season pass

In the past month, the ski resorts in the Park City area have undergone some exciting consolidations that may further propel an interconnected mountain concept that would result in Park City becoming the pre-eminent ski destination in the United States.

Just this week, we learned that Deer Valley Resort in Park City has agreed to purchase nearby Solitude Mountain Resort and take over operations on May 1, 2015 (the two resorts are separated by about 13 miles of road, even less as the crow flies).

This acquisition comes on the heels of a recent announcement from Vail Resorts that it plans to connect the newly acquired Park City Mountain Resort (PCMR) with neighboring Canyons Resorts (also owned by Vail).

These recent acquisitions could potentially further pave the way for a concept called ONE Wasatch, which was announced earlier this year by Ski Utah and area resorts.

What is ONE Wasatch?

The goal of ONE Wasatch is to create the most efficient and enjoyable interconnected mountain ski experience in North America. The proposed lift alignments would essentially connect the three major Park City resorts (Canyons, PCMR and Deer Valley) to four more major resorts that sit just across the Big Cottonwood Canyon (Solitude Mountain, Brighton, Alta and Snowbird).

If this vision becomes reality, area skiers could potentially have access to 18,000 skiable acres connected by 100 lifts and covered in one season pass. Simply put, it would create the most epic ski experience in North America.

No specific timeline has been announced for the realization of ONE Wasatch, but all seven resorts have come out in support of the initiative. However, these recent acquisitions lead us to believe that the concept of ONE Wasatch is now much closer to becoming a reality.

What Does This Mean for Opulent Vacations Guests?

Here at Opulent Vacations, we manage luxury homes and condos near all three of Park City’s major resorts. Many of these homes and condos offer ski-in/ski-out access. If the ONE Wasatch concept is realized, our guests could potentially ski out to a nearby lift and have access to seven amazing resorts.