For the 10 days of the Sundance Film Festival, there is a huge concentration of celebrities in Park City. Merely walking up and down the historic street can afford you a wide array of star-gazing! We love to recommend our Main Street Contempo for the Sundance Film Festival; since it’s right on Main Street, you have no better view of the action during the fest! Book early to reserve this 5 bedroom retreat.

Park City has a great offering of many different shops and restaurants, on Main Street and off. Our Guest Experience Coordinators are well versed in the new places to dine or new shops to hit. Give them a call at (866) 675-5455 to get recommendations from upscale eclectic American fare to Asian Fusion to Italian and more.

Since 2007, the Sundance Film Festival has showcased the New Frontier program, curated around the idea of expanding and illuminating the human story through an exhibition. New Frontier brings innovative works from around the world! This year they have 3 different locations on Main Street; 2016 will only be bigger and better!

If you are a film lover, there are free workshops and film panel discussions to learn more about the behind-the-scenes work it takes to get a movie created. These workshops are held throughout the festival on Main Street.

To get the full Sundance Experience, check out a film or two with the festival. Every year the organization chooses films from around the world. Whether you want to see a documentary, bigger budget production, or a student-turned-festival film, Sundance has something for everyone! Films are shown all over the city, so whether you want to stay directly on Main Street in a stunning penthouse or in one of our luxurious Colony Homes like Cloud Nine or Alpine Sanctuary, you’ll never be far from the action.

Book with Opulent Vacations for Sundance 2016

Don’t miss out on the amazing experience of the Sundance Film Festival next year. Here at Utopian Luxury Vacation Homes, we have many different luxury vacation properties in Park City. If 2016 is too far away, book your 2015 getaway with us! We offer many amazing world destinations like Aspen/Snowmass, CO; Jackson Hole, WY; the Caribbean and more. The company’s broad selection of elite vacation homes is only rivaled by its warm hospitality and trademark 360 White Glove Service™. Don’t leave your vacation to chance. Contact Opulent Vacations today to plan your next vacation.
For more information about Opulent Vacations: 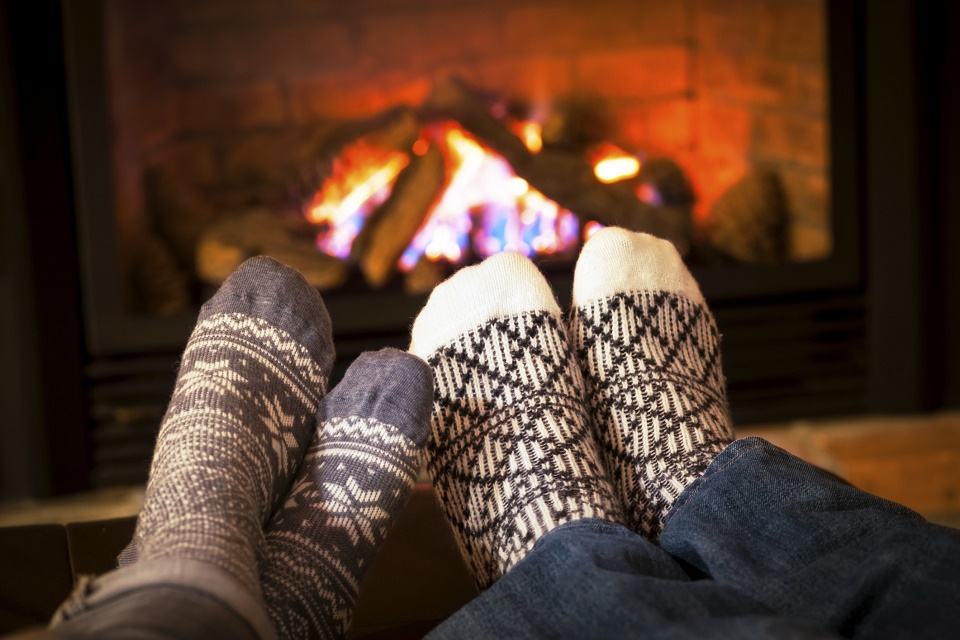 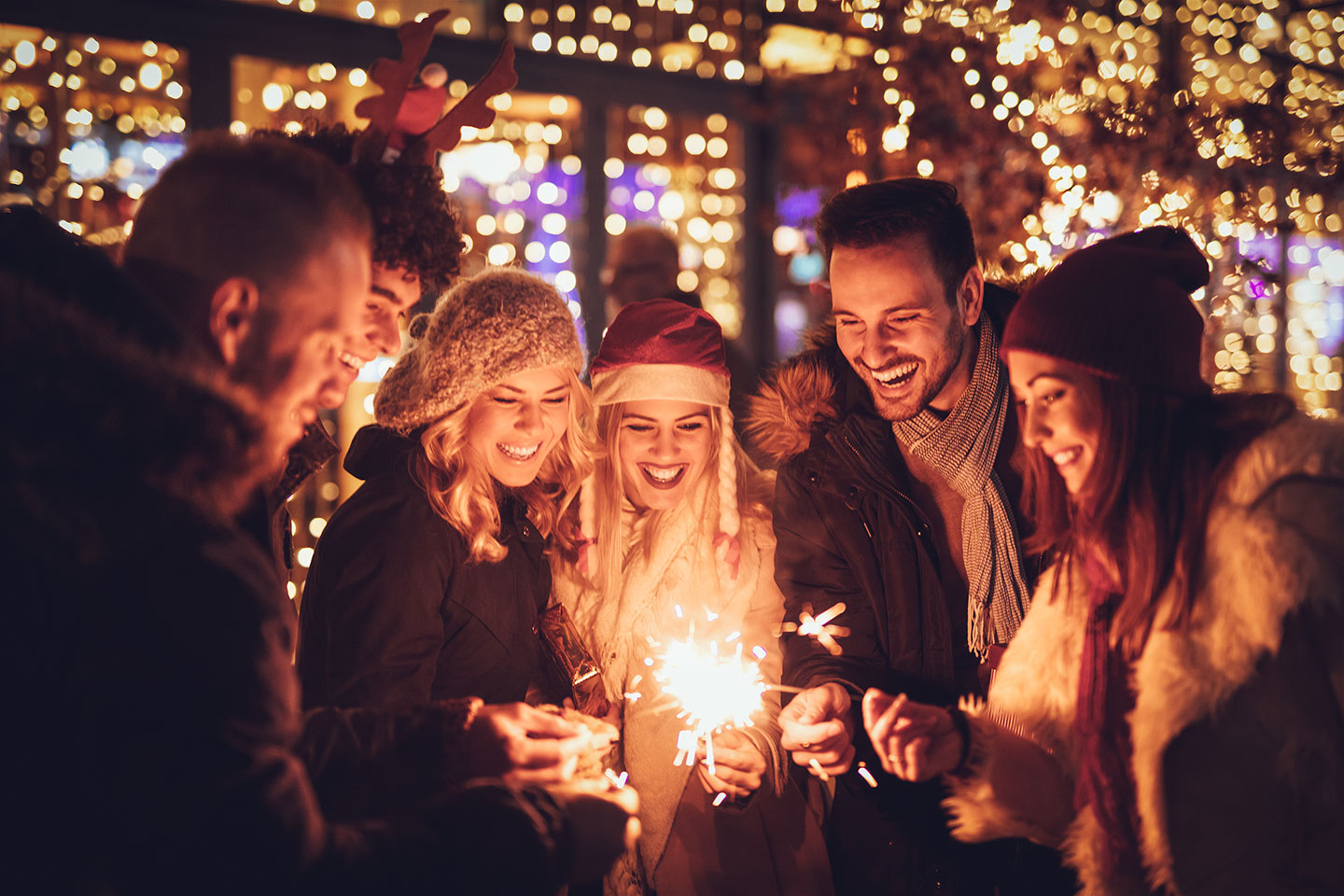 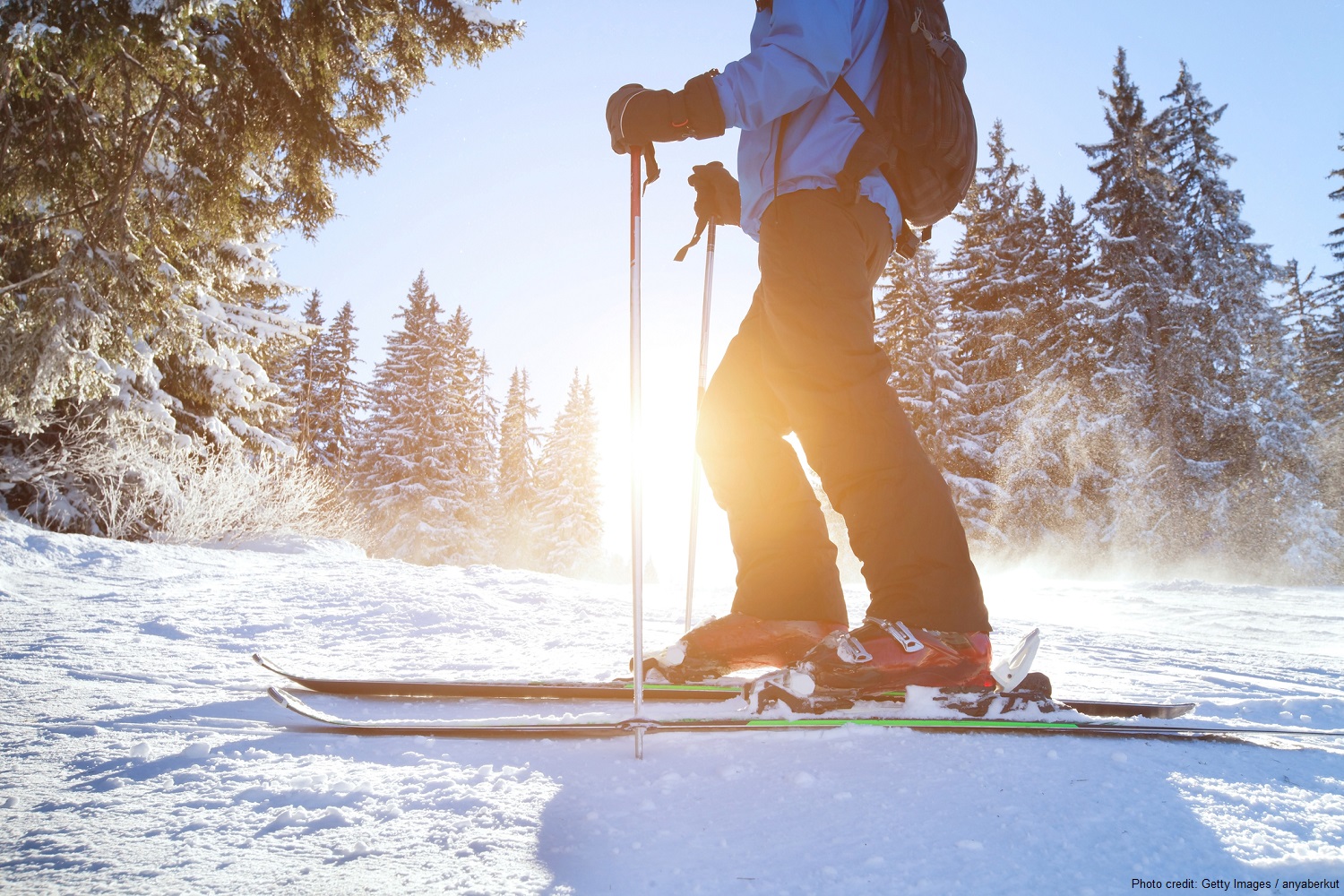 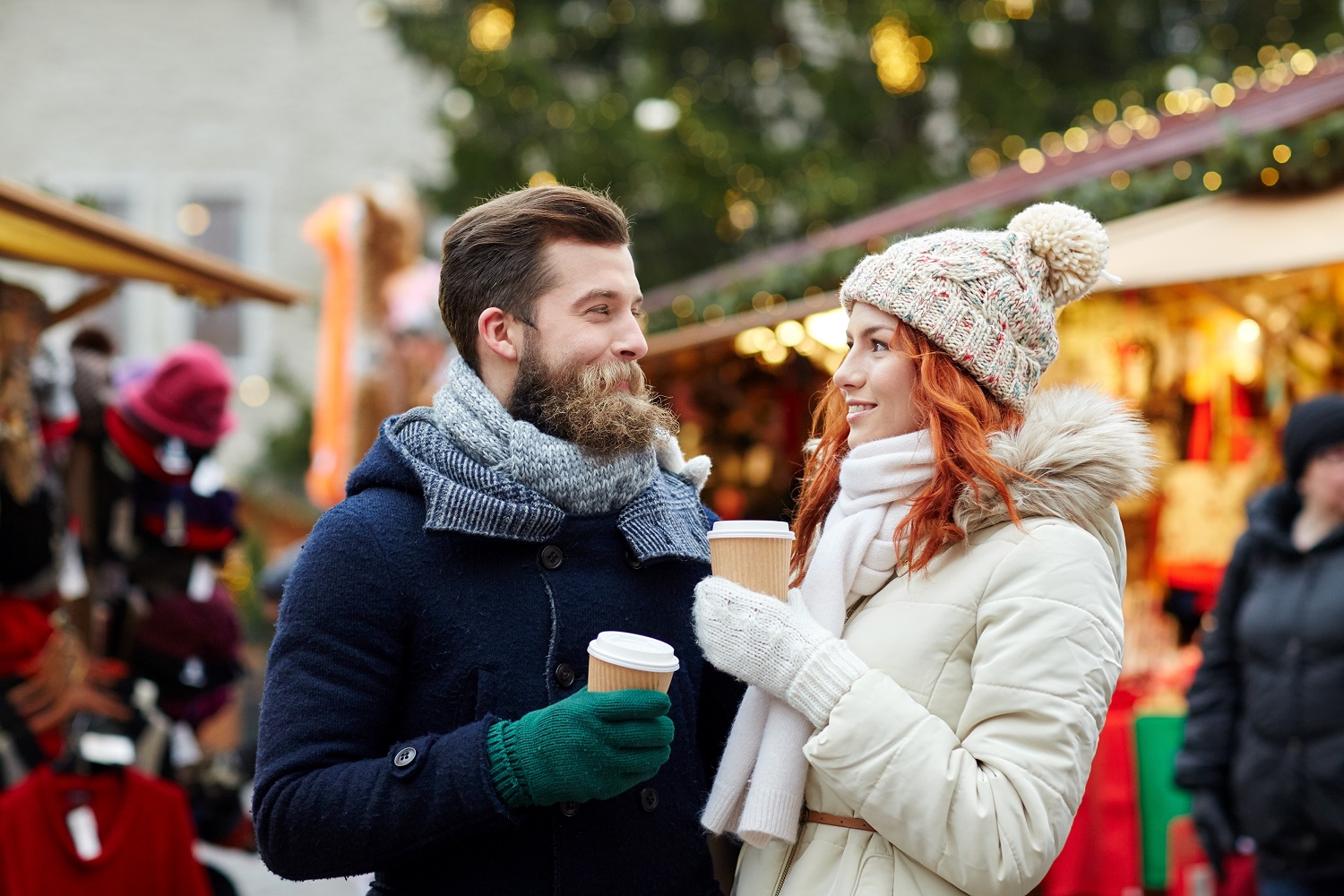 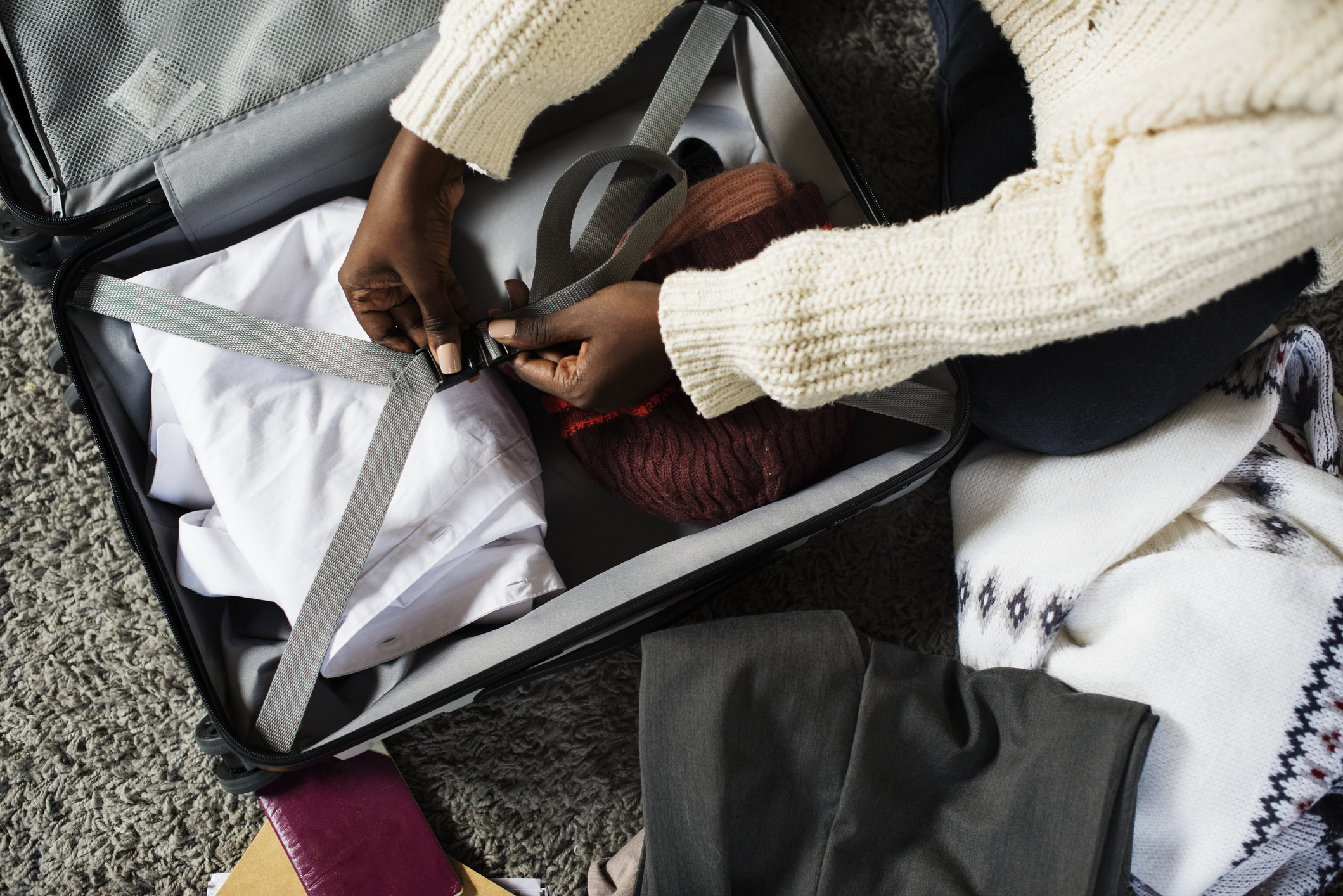